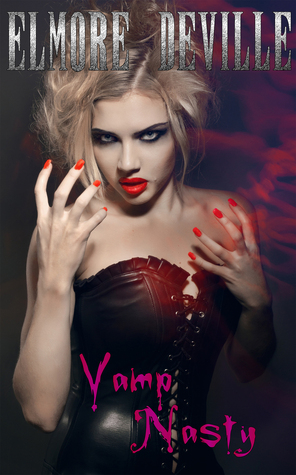 Teenvirtue Confidential: Your Questions Answered about Guys, God, and Getting Older