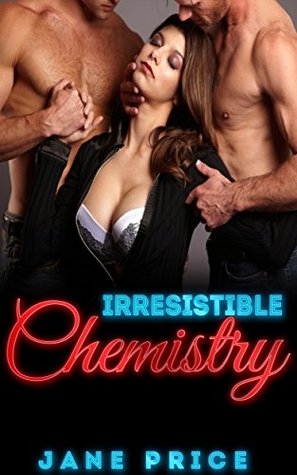 The Chipmunk Detective and the Bully

Dancers of the World

Contribution to Change: An Approach to Evaluating the Role of Intervention in Disaster

The Turkish Gambit: A Novel