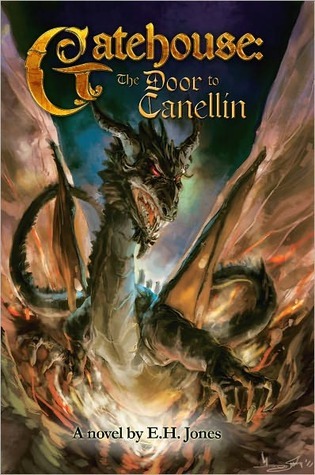 The Door to Canellin (Gatehouse #1)

I Celebrate You, Daughter

The Barleycorn Project: A Political Thriller